Stop and watch children as they play. They move a polar bear-shaped token, and, with it, they take their first steps into the world. They roll a die and discover that some things in life depend on luck. They draw a card, encounter something new, and learn to deal with the unexpected.

It sounds like a game, but when your kids perform these actions they are literally becoming adults, by developing very important cognitive and psycho-motor skills.

For humans, play is not only a game for fun, but training for life; in effect, play is more serious that we may think!

The importance of play is an increasingly central theme in studies and research.

Neuroscience, for example, presents evidence on the influence that play has in helping to build healthy brain connections and contributing to rich and healthy learning experiences.

In addition, it has been recognized that games (and, specifically, board games) help build tools and skills that will become very useful during adulthood (such as, for example, mathematical and memory skills, language skills, and the ability to interpret information).

The 2017 paper (Learning through play: a review of the evidence), published by The Lego Foundation, states: “Children are born to learn through play”. It is impossible to explain the concept more clearly and directly! 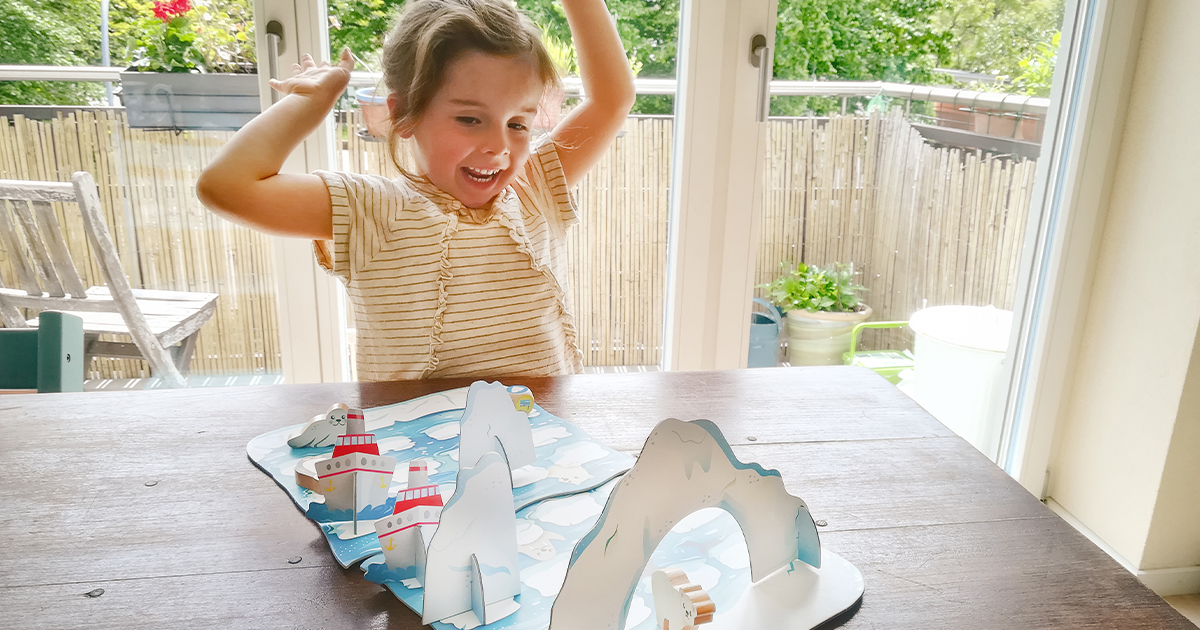 Are you wondering how you can recognize, among the market offerings, a game capable of stimulating your children to learn? Here are some tips:

First of all, we suggest that you look for the following factors in a board game (or, more generally, in a recreational activity). Once again, the source is the invaluable article published by The Lego Foundation.

These characteristics, of course, do not all have to be present in every game. It is enough that some of them emerge from time to time, so that your children feel involved, encouraged, and surprised.

Playing is being together.

This consideration is not any less important than the others. In fact, we want this concept to stick with you more than any other previously mentioned concept! Playing a board game with your kids is “family time”, it’s being together, and sharing your time with your kids.

This, along with what has been said so far, makes every moment of play unique and deeply educational. Every interruption, every pause, every exchange will be time spent together. And nothing is more valuable than that.

Are we playing for real?

If you would like to learn more about Adventerra Games and our catalog of educational games on environmental themes, come visit our website.

Follows us on Instagram and Facebook to find out lots of new things about the environment, the importance of playing, nature, and kids! 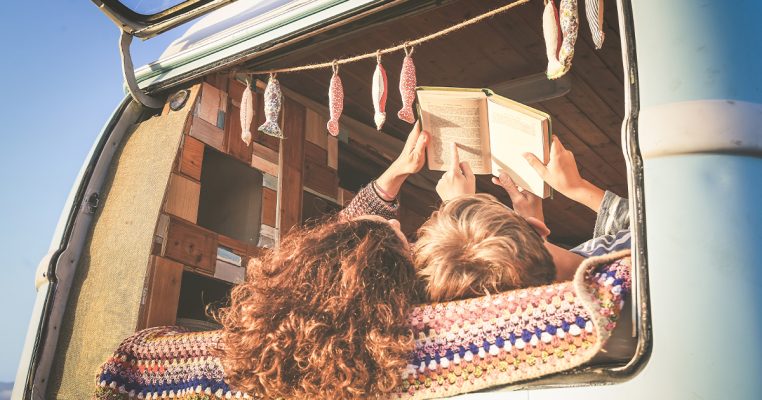 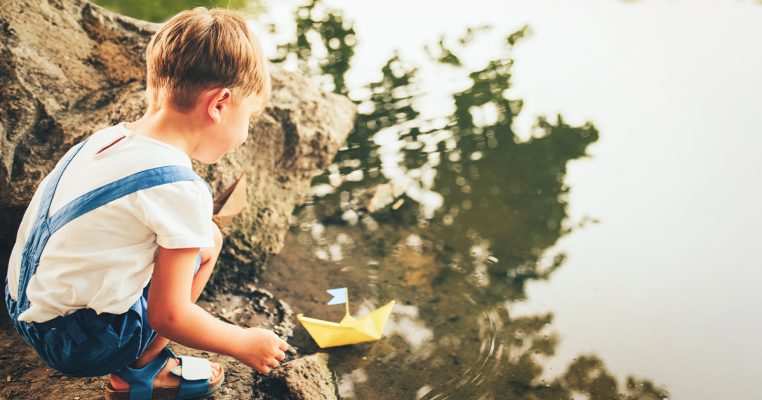 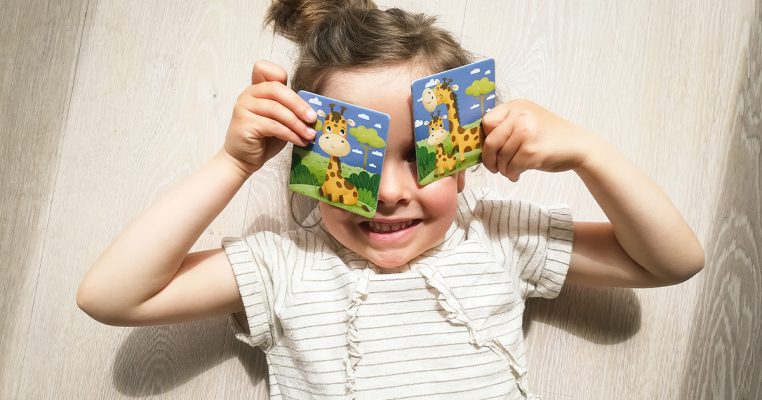 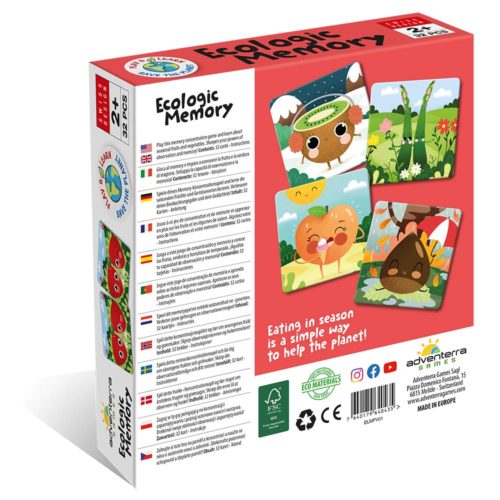 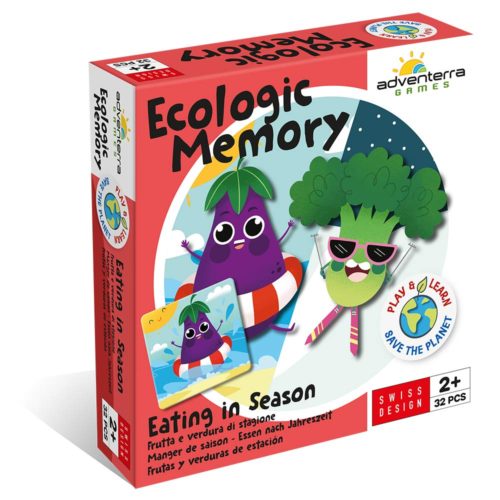 Age: 2 + Play from memory and get to know seasonal fruits and veggies 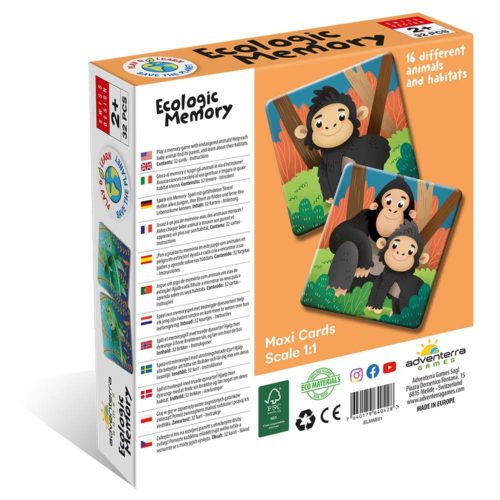 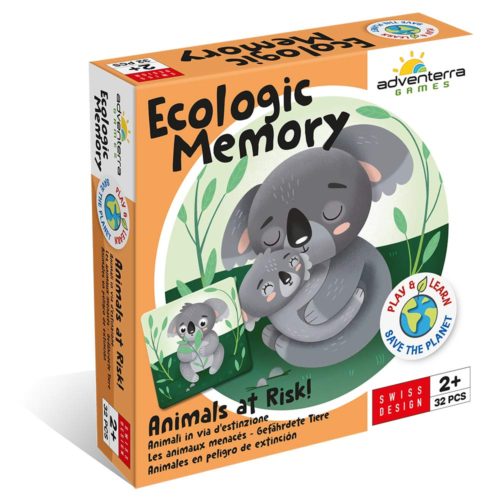 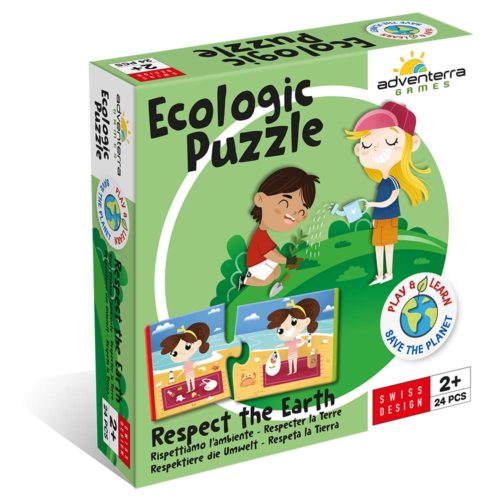 Age: 2 + Complete the mini-puzzles and learn how to protect the Earth 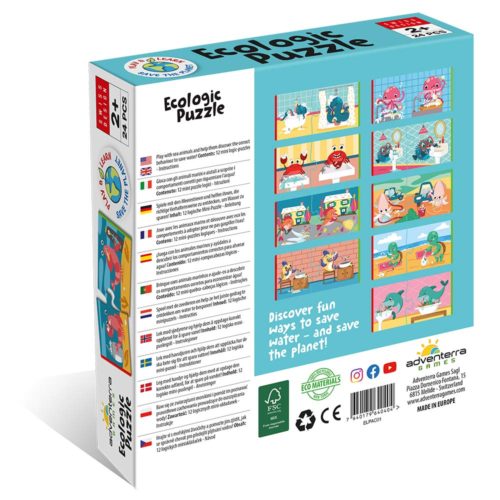 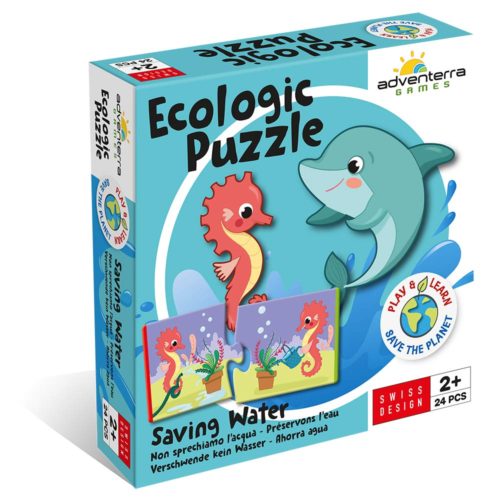 Age: 2 + Complete the mini-puzzles and learn how to save water 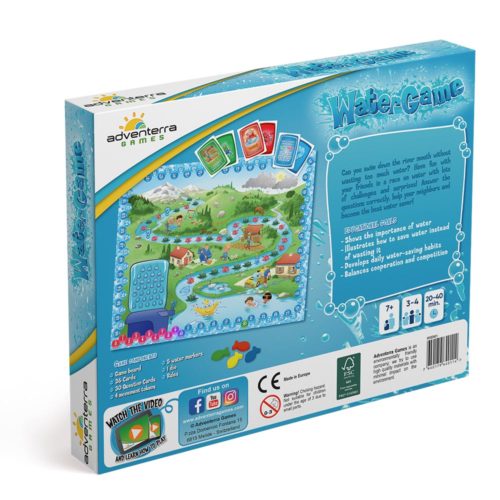 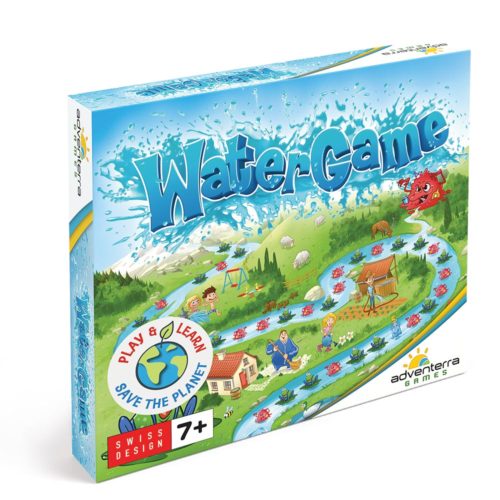 Age: 7 +
A river rich in challenges to learn about saving water 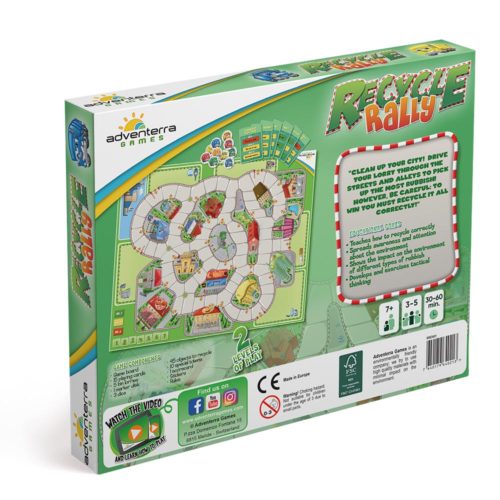 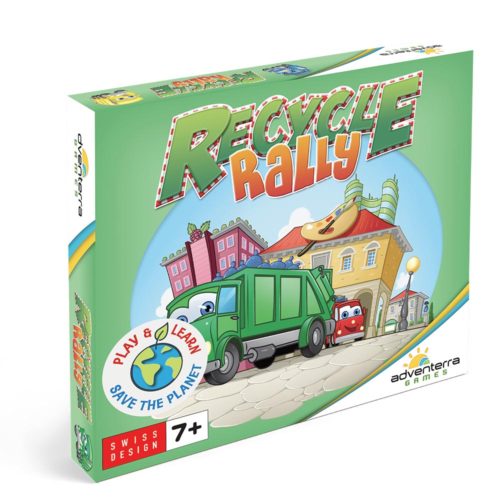 Age: 7 +
Collect the most rubbish and put it in the correct bins 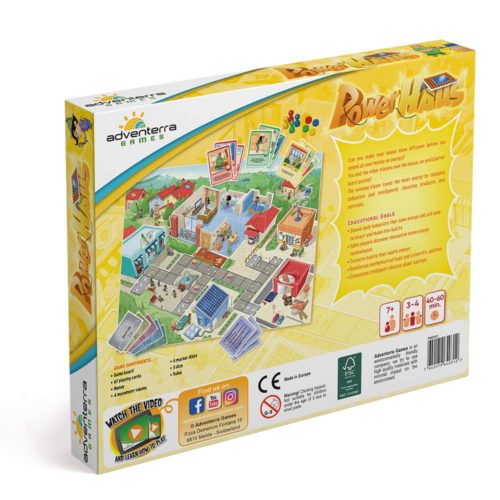 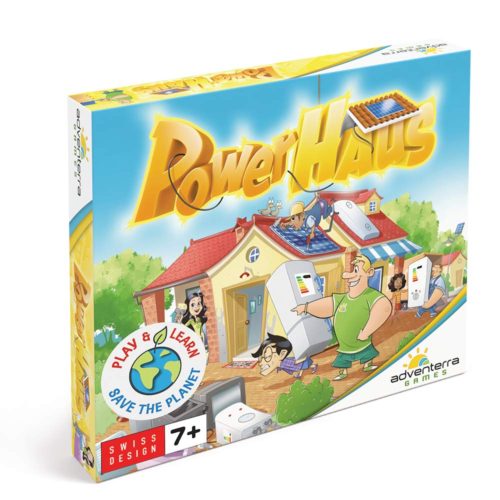 Age: 7 +
A game to learn how to reduce energy waste at home 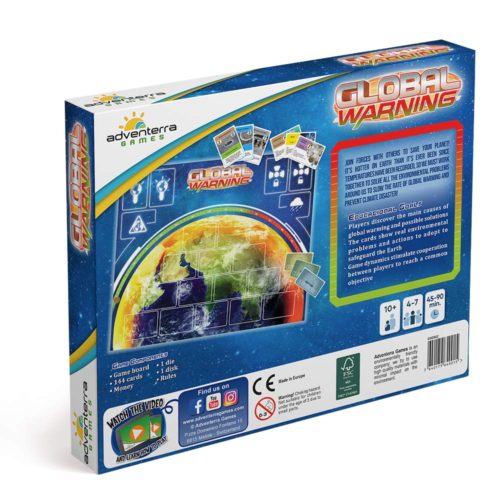 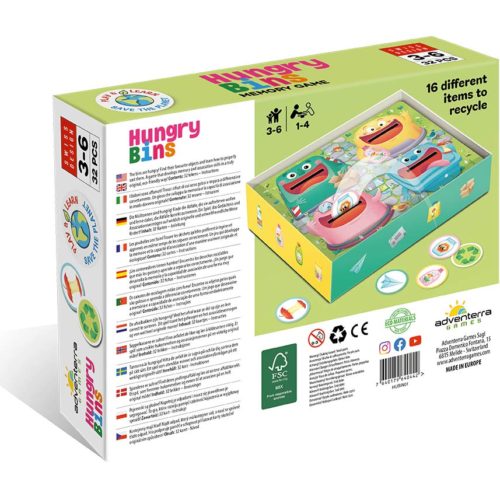 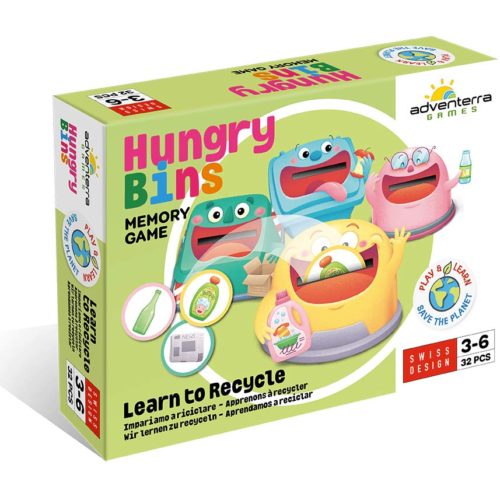 Age: 3 - 6 A classification game to learn how to sort rubbish Age: 4 - 6 Take polar animals to safety before the ice melts

GO TO THE SHOP

By continuing to use the site, you agree to the use of cookies. more information